Superstitions are very popular in the game of football, with a lot of players very set in their ways and preferring to have the same routine for every match they play.

But Chelsea manager Maurizio Sarri gives a whole new meaning to the word “superstitious” and might even cause Stevie Wonder to rewrite his hit single.

Jorginho, who immediately linked up with Sarri after joining him from Napoli on the very same day, has revealed the Italian’s very odd superstition that he keeps up every game.

The 26-year old informed Chelsea TV that under no circumstances will Sarri touch the match ball in use for the game, even if it slows down his team the speed of his side getting the ball back.

“The way he seems – that’s how he is,” the former Hellas Verona man said as per Read Chelsea.

“He has no secrets. He’s a simple guy. He has his… beliefs, his superstitions. Everyone does.

“Then there are other things too, but that’s normal, no?” 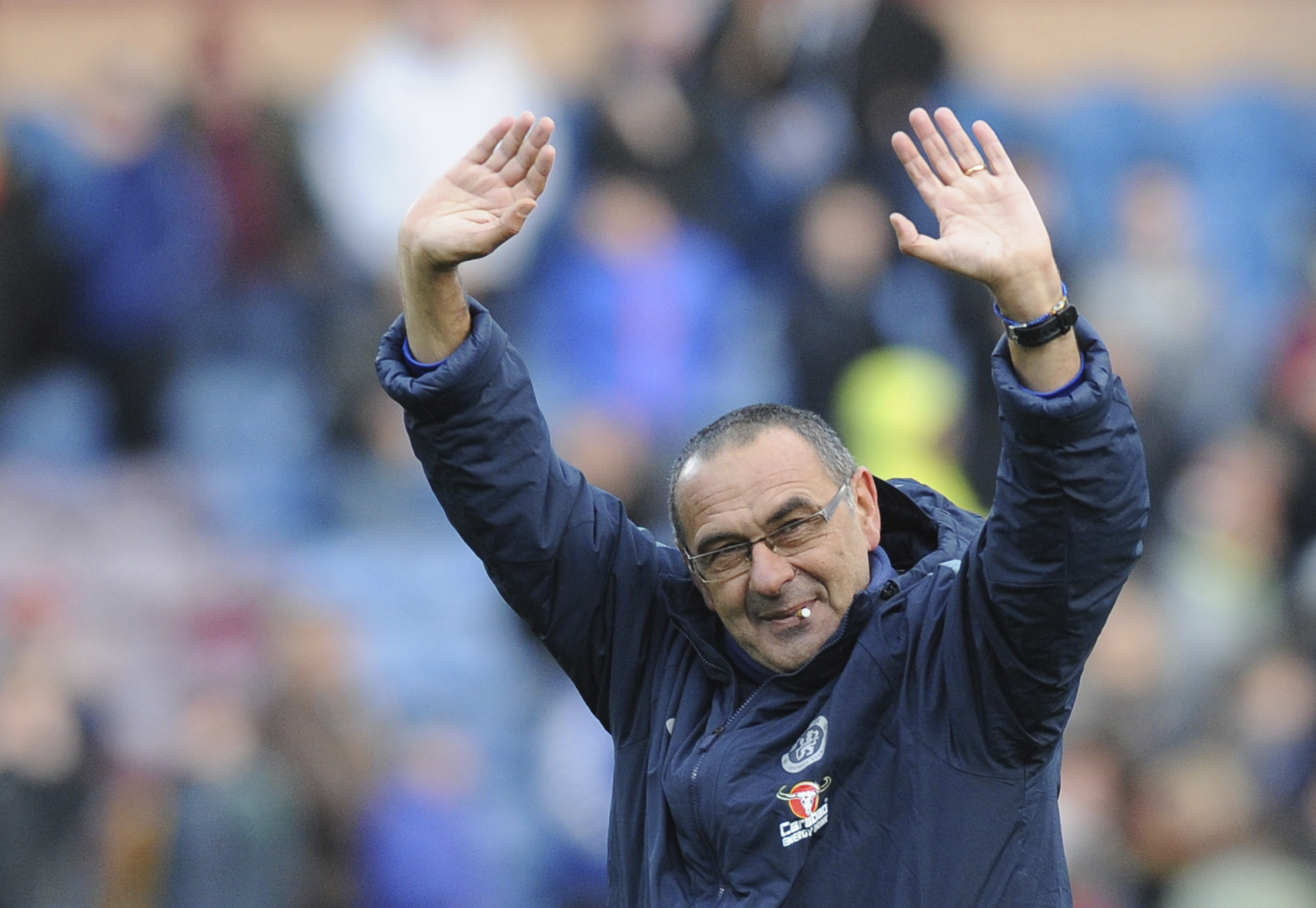 Another interesting superstition from Sarri comes in the form of an anecdote from the Daily Mail and it includes him crashing into one of his players’ cars.

“When Sarri was in charge of Serie D side Sansovino, he crashed into one of his players’ cars before a game, which they went on to win,” the piece reads.

“He repeated that feat the next week when they had a crunch top of the table clash. They won again.”

With there being strong interest from Manchester City, the arrival of Sarri was a key factor in Jorginho making the switch to Stamford Bridge – and given he knows the 59-year old’s methods inside and out, he’s in a good place to judge on how the players have adapted to his philosophy. 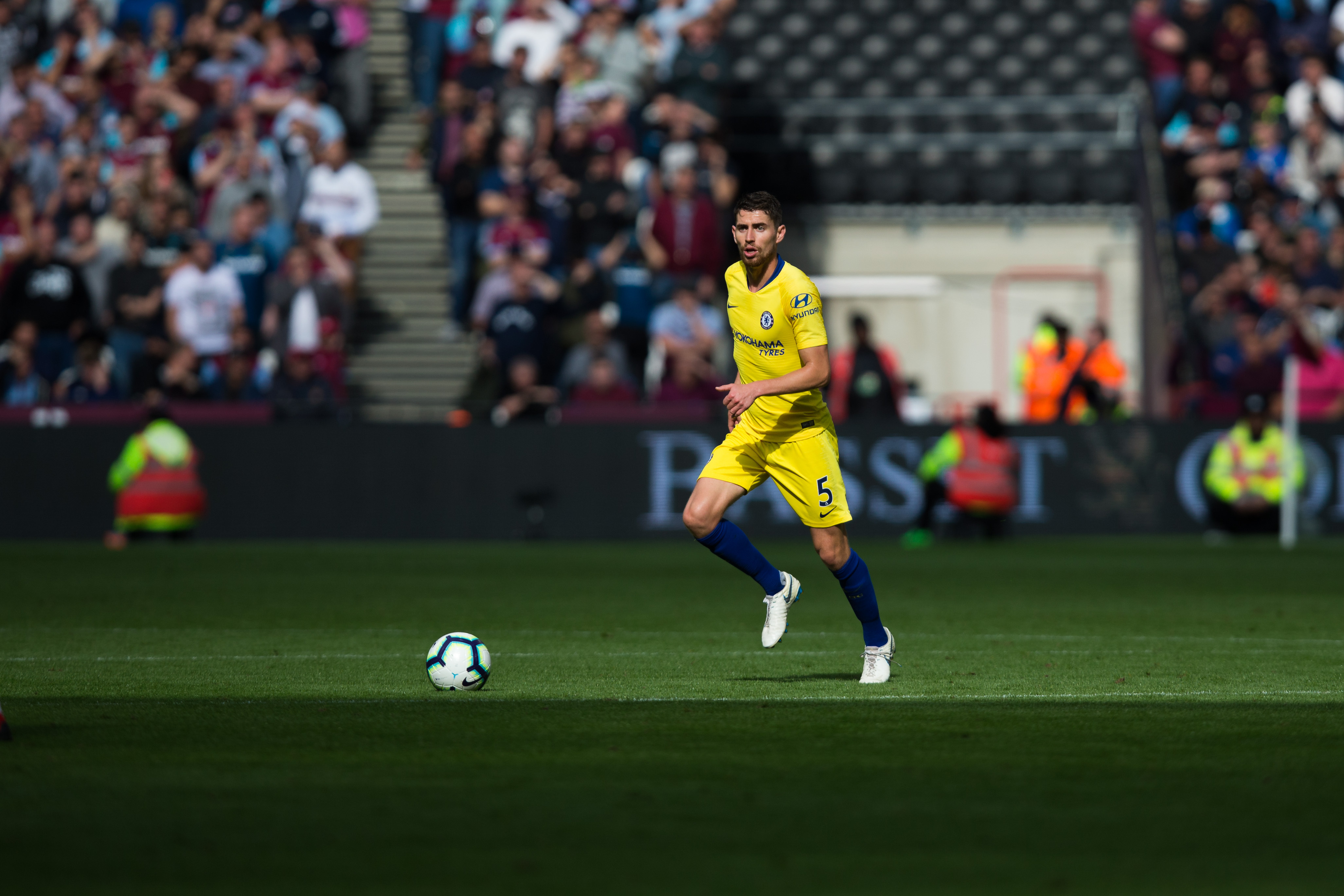 “Of course he had a real influence on my decision,” Jorginho told SPORTbible in an exclusive interview at Chelsea’s Cobham training complex.

“Chelsea is a team that has so much to offer and it was always easy to come here but obviously Maurizio Sarri played a big part.

“He’s a very straightforward man who likes to work a lot on the pitch, working on the tactical side and the organisation of the team.

“The transition was actually quite easy because all the players at Chelsea play at such a high level that they are open to new ideas and so they are open to putting into practice what Sarri preaches.”

The Moment A 1vs1 Turned…