Ernesto Valverde’s Barcelona side are off to a flying start to their La Liga title defence and are making staggering progress in the Champions League, too.

However, the 54-year-old Spaniard is also wary of the injuries that he could face and the uncertain future of Samuel Umtiti, who has recently returned to training after some time on the sideline.

The Spanish club is unsure if the 24-year-old French centre-back will need any kind of surgery for the long term, which could rule him out for even more time this season.

According to Mundo Deportivo, Barça are keen to avoid any problems that could manifest and have already started to look at experienced centre-backs they could move for in January.

The dream target for the reigning La Liga champions would be Ajax’s highly rated Matthijs de Ligt, with reports suggesting last month that Barcelona had already entered into negotiations with the Dutch club.

If that move fails to materialise in January, then Barcelona would turn their attention to temporary cover for the backline and a player who has ‘knowledge of the Champions League.’ 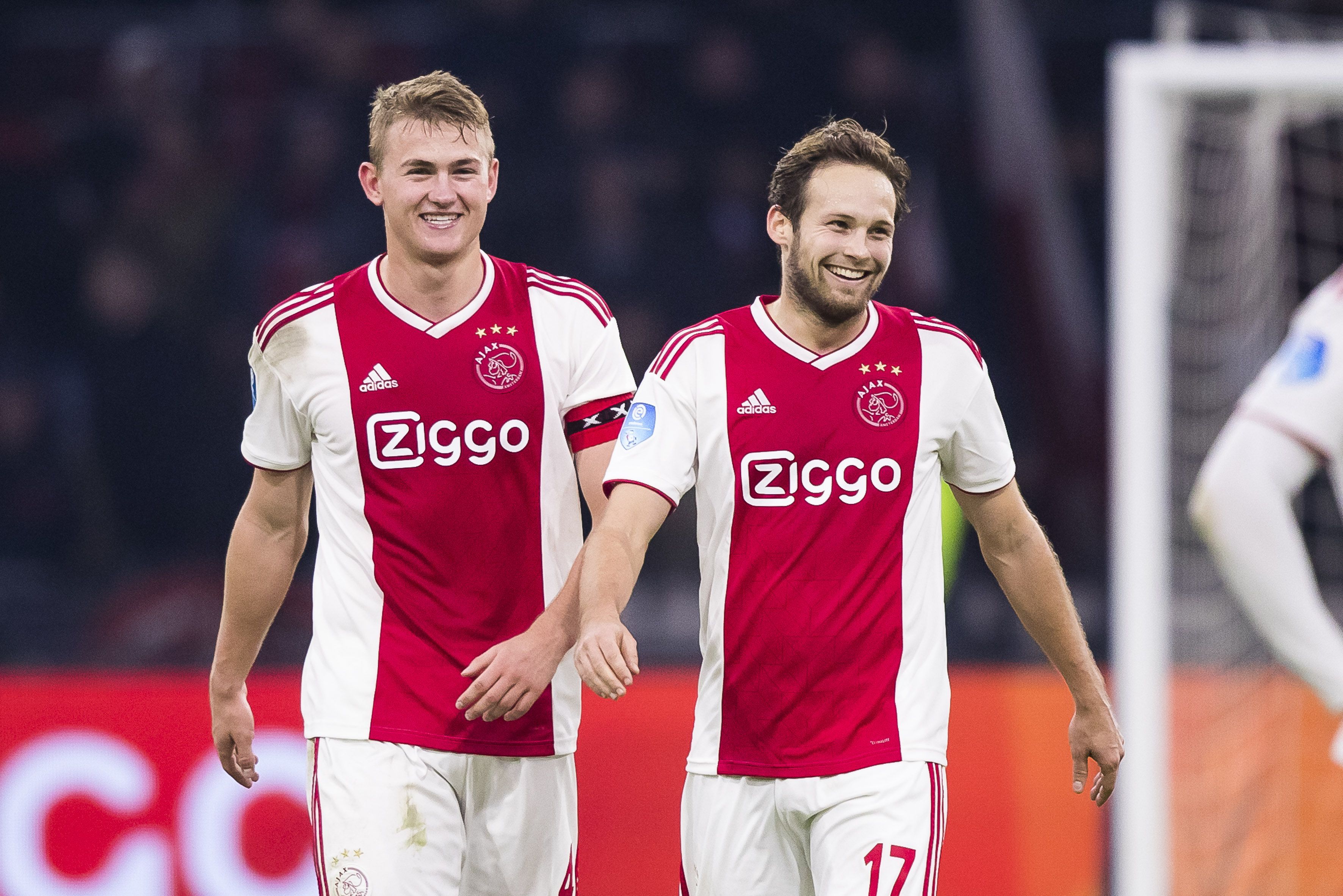 One of the names to emerge on their radar is former Chelsea star Branislav Ivanović.

The 34-year-old Serbian, who can play either centre-back or right-back, has been playing for Zenit Saint Petersburg since 2017 and has made 50 appearances for the Russian club. 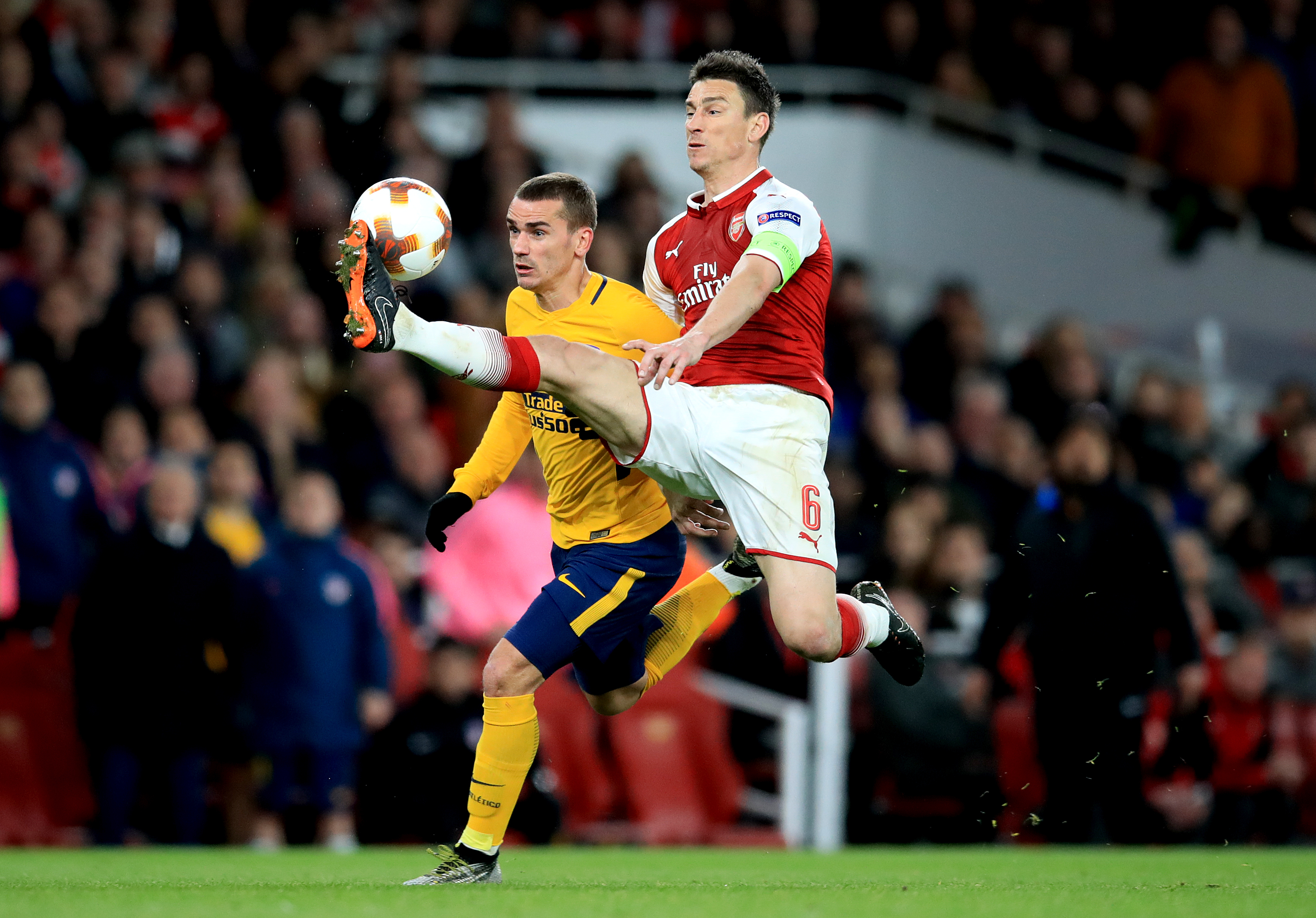 Pepe, who plays at Beşiktaş, has even emerged on their shortlist, though it’s unlikely the club will move for him due to his past history with Real Madrid.

Let us know in the comments.

Adnan Riaz is a journalist for SPORTbible. He studied for a B.A. in History at the University of York and followed it up with an M.A. in Multimedia Journalism at MMU. Before he started writing about sports, he spent over four years in the gaming press. He has worked for several publications, including Hardcore Gamer, LADbible and the Manchester Evening News. Follow him on Twitter to find out what he is working on next. Got a story tip for Adnan? Email him: [email protected]

The Moment A 1vs1 Turned…